John Watkins hasn’t regularly roamed the halls of Virginia’s Capitol building since he retired from the state Senate in 2015, so when he does make an appearance these days, you know it’s more than a courtesy call.

Watkins arrived at the General Assembly last Wednesday afternoon prepared to deliver remarks in support of House Bill 1541, which would create the Central Virginia Transportation Authority and raise state taxes to fund projects in Chesterfield County and eight other Richmond-area localities.

He ultimately didn’t have to speak; after less than 10 minutes of discussion, the House Finance Committee voted overwhelmingly to approve Del. Delores McQuinn’s legislation and refer it to the Appropriations Committee, where it is expected to be sent to the floor for consideration by the House of Delegates.

Seven years after Watkins lobbied unsuccessfully to include the Richmond region in a landmark Virginia transportation funding bill he had helped to draft, he’s pleased to see it’s one step closer to finally addressing its daunting list of transportation needs. 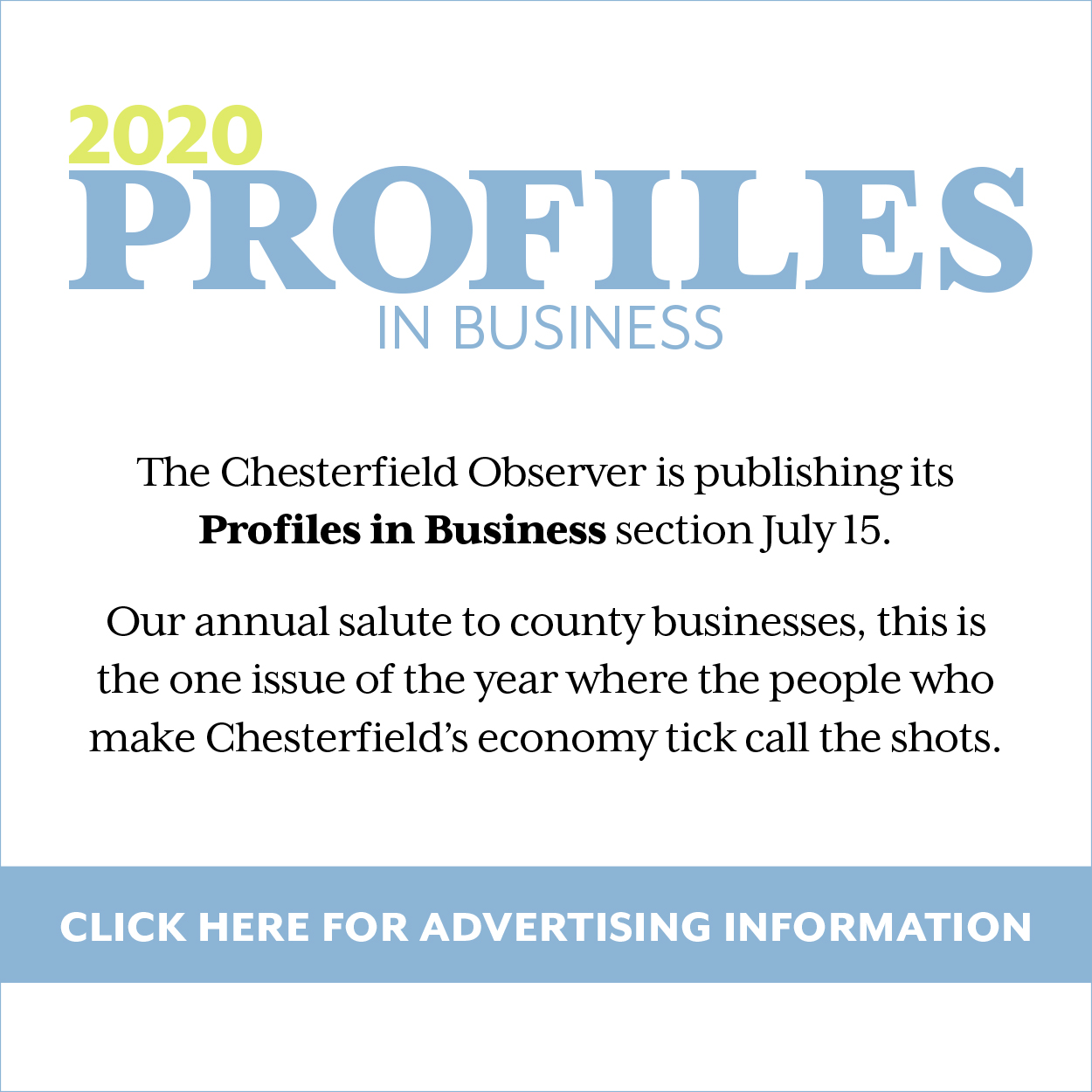 “The fact is, the Richmond area needed this a long time ago,” said Watkins, who represented part of Chesterfield in the General Assembly for more than 30 years, in a telephone interview last Thursday. “There are still a lot of details that need to be hammered out. But if it passes, I think [McQuinn’s bill] will go a long way to putting our best foot forward as a region.”

The legislation would raise the sales tax by 0.7% and wholesale fuels taxes by 2.1% in the counties of Chesterfield, Henrico, Hanover, Powhatan, Goochland, New Kent and Charles City, the city of Richmond and the town of Ashland.

It is projected to generate nearly $170 million annually, half of which would be returned to the localities and used at their discretion to fund transportation-related projects. Another 35% would be allocated to the new regional transportation authority and disbursed by vote of its 16-member governing board, with the remaining 15% provided to the GRTC Transit System. 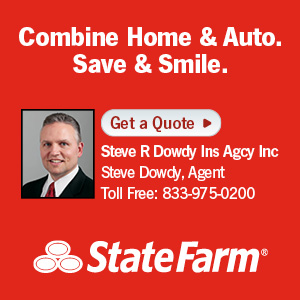 The measure has broad support among local governments in the region – particularly Chesterfield, which expects to receive about $45 million a year in new revenue to help tackle its $2.1 billion list of unfunded transportation priorities.

That figure likely underestimates the actual extent of the county’s transportation needs; it includes $300 million for a long-planned extension of Powhite Parkway to U.S. Route 360, a project that county officials estimate will cost at least $500 million in today’s dollars.

Among the other big-ticket items on that list are $32 million for reconstruction of the Interstate 95/Willis Road interchange, a project that is considered vital to the county’s revitalization efforts along the Jefferson Davis Highway corridor; $20 million to extend Woolridge Road from Old Hundred Road to state Route 288; and $20 million to build a segment of the Ashland-to-Petersburg trail, a planned mixed-use path that will stretch 41 miles and link the region’s four big localities.

It also includes $78 million in other sidewalk and shared-use path projects that would significantly improve connectivity across the county for pedestrians and cyclists.

In an interview last Wednesday, Casey noted that Chesterfield’s annual revenue from the proposed regional transportation authority would be equivalent to what the locality would generate by raising the county’s property tax rate 13 cents.

“Two billion dollars is a big list. We would never be able to tax ourselves enough [to fund all of the county’s transportation needs],” he said.

According to Casey, administrators from the nine participating localities met last November and agreed the Richmond region needs a dedicated revenue source similar to those created in Northern Virginia and Hampton Roads as part of the commonwealth’s sweeping 2013 transportation legislation.

They worked collaboratively to draw up a bill and found a lawmaker willing to sponsor it in McQuinn, who was named chair of the House Transportation Committee after Democrats seized majorities in both chambers of the General Assembly in the 2019 statewide election.

Everyone sees something in the bill that they don’t particularly like, said Henrico County Manager John Vithoulkas, “but there’s also something in it that everybody can point to and say this will be good for the region for many years.”

Watkins acknowledged no such consensus existed in the Richmond area seven years ago.

“Maybe it was my fault – maybe I should’ve pushed on them harder,” he said.

Without mentioning anyone by name, Vithoulkas pointed to “lack of ego” among current local officials as a significant factor in improved regional cooperation.

“Working together and coming up with regional solutions has become more natural because we have genuine concern for each other’s positions and the issues we’re all dealing with,” he added. “As administrators, we all have a fundamental responsibility to do what we can to help our neighbor.”

McQuinn, who represents Virginia’s 70th House district, didn’t respond to an interview request from the Observer by press time Monday evening. But she was quoted in a recent Richmond Times-Dispatch story as saying “transportation has become to me almost a civil rights issue.”